Throughout the Film festival „Diagonale“ in Graz the vitrines in Graz compete against each other for the most original ideas.

Our idea was to project people into a window, which have been recorded before via a green screen.

The passerby should have the impression of the persons in the window being real. 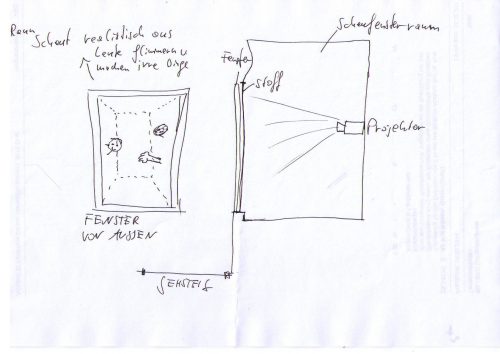 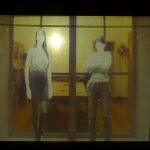 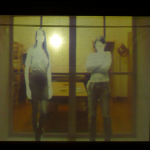 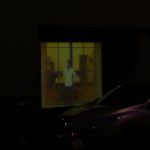 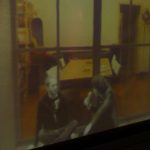